Who is Felix Frey?

Felix Frey is a Wharton graduate and an accomplished 20-year Wall Street veteran. He has pioneered a new path for options education that is making options easier for everyone to understand. Mind you, this accomplishment is no small feat. It is what the industry has spent a billion dollars and 40 years trying to do.

More About His Experience 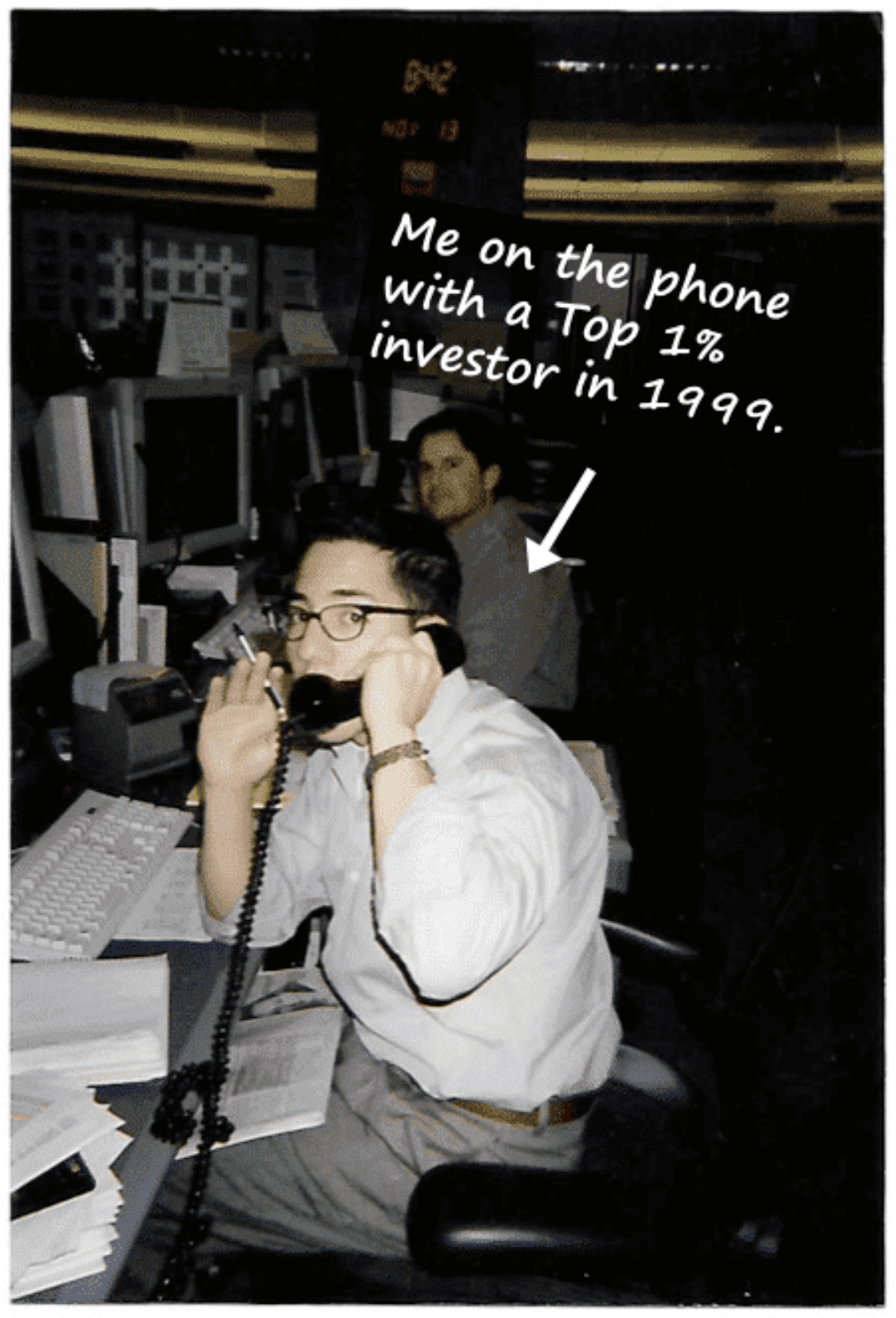 Felix started his career in Chicago at Swiss Bank O’Connor, one of the top Derivative Houses on Wall Street. A few years later, Felix went to work in New York City at Bank of America. It was here where Felix advised and traded against the biggest Hedge Fund managers in the world.

When clients that included Steve Cohen, Ken Griffin, Paul Singer, and Bill Ackman wanted to trade options, Felix was on the other side of the trade. He was one of the very few on the front lines trusted to protect Bank of America’s capital.

In 2008, Felix joined one of the most successful hedge funds over the last 30 years, Scoggin Capital Management. For almost a decade, he worked side by side two of the most well-respected Hedge Fund Managers in the game. It was here that Felix was able to put together the pieces of a very large puzzle that clarifies how the average investor can use options just like the top hedge funds in the world.

With OptionsGeek, he's out there translating his Wall Street experience to finally give the average investor a chance to shift the odds in their favor. 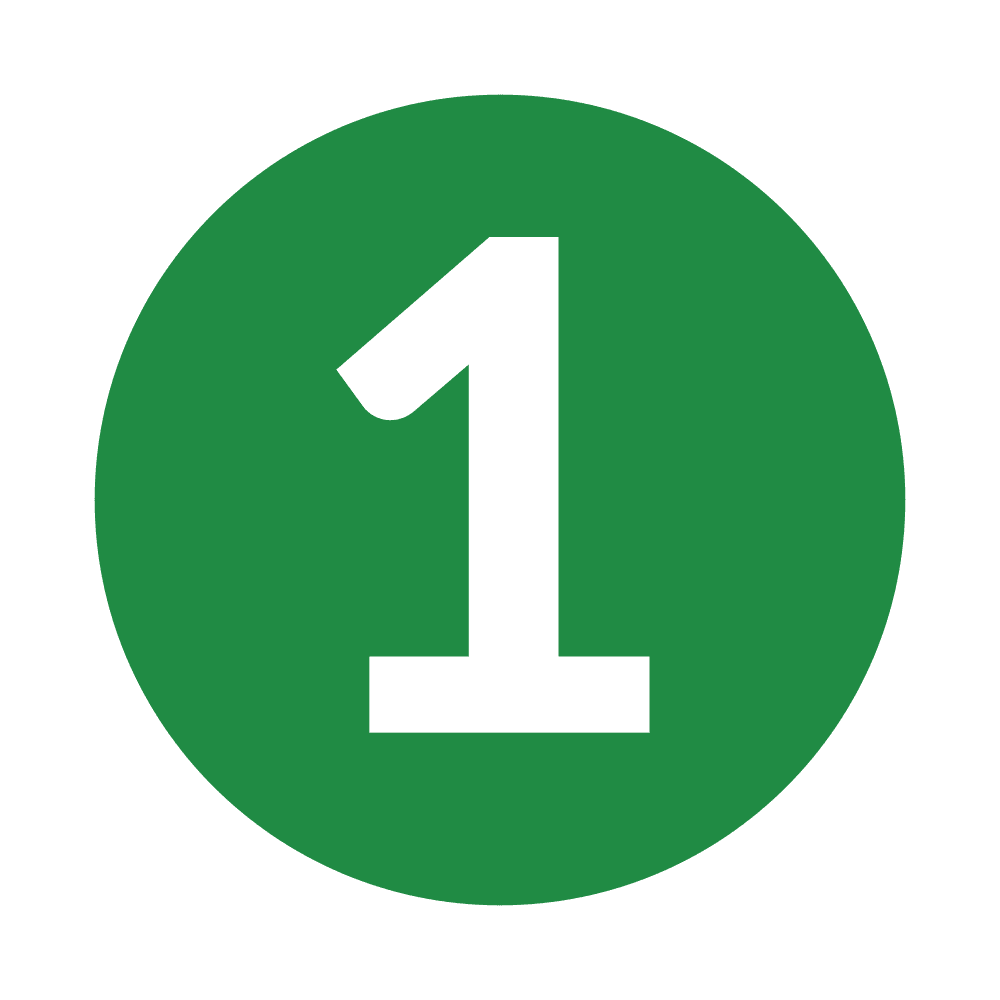 with New Concepts that are Easier to Understand

OptionsGeek’s education is not only well thought out, professionally done, and easy to follow, it's brand new. And it's unlike anything you have ever seen. In fact, you'll learn how the Top 1% use options without focusing on the traditional concepts pushed onto you by the industry like "The Greeks" and "Implied Volatility." Felix has changed the conversation to more relatable concepts such as risk-reward, probabilities, payouts and odds. His new take on Options Education ultimately teaches you how to process the answer to Options' toughest question: Which Option do I buy?  Only the Top 1% of investors know the answer. You will too! 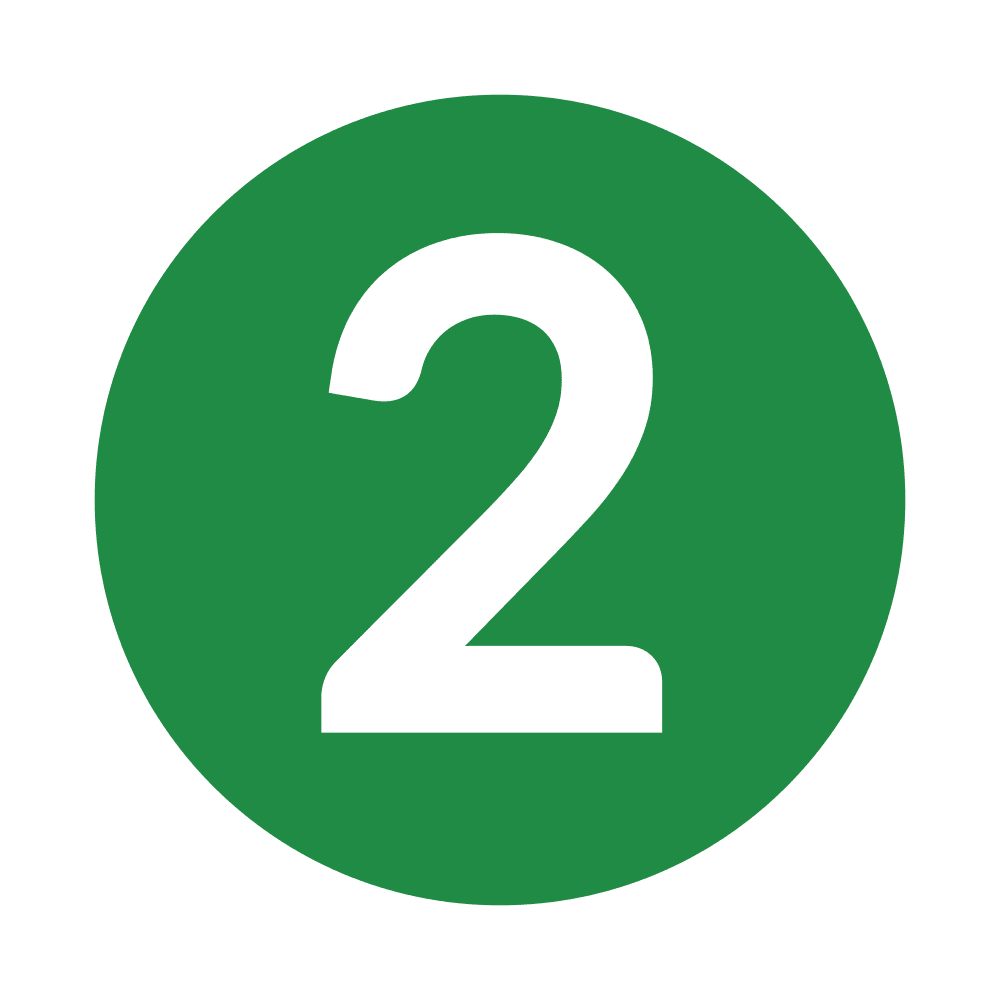 Second, OptionsGeek doesn’t leave you with theory. Education isn’t valuable unless you can understand it … and apply it. Felix created a simple, yet powerful tool that brings the education to life and makes it easier for you to trade options just like the Top 1%. It’s a New and Improved Options Chain that's interactive. The Options Chain is where most investors get confused, where they lack the skill to analyze the data, and where they guess. In Options, guessing leads you to guaranteed losses. The New Options Chain is a game-changer that eliminates all the guesswork and finally gives all investors the ability to make the right decisions. 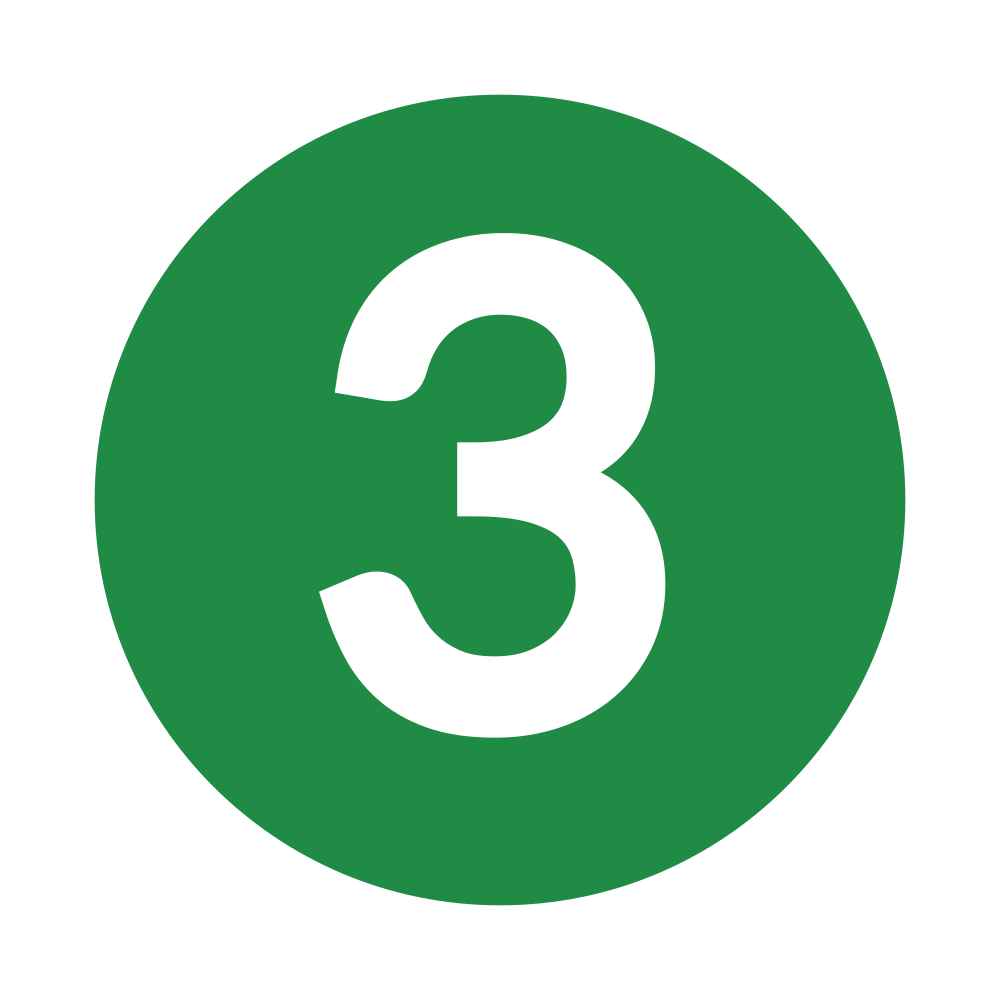 Once you build a solid foundation, you can take that newfound confidence to profit with options. This is the third area where OptionsGeek is unique. OptionsGeek is gamifying options by presenting the profit opportunity like a simple probability game that everyone can understand. Within the context of this “game,” Felix sends 2-4 Trading Ideas each week to investors. These trade ideas are targeting 150-400% returns. Clearly, not every trade is a winner. However, OptionsGeek helps investors create and follow a simple plan that fits their personality. It's this focus on risk management that makes OptionsGeek stand out. 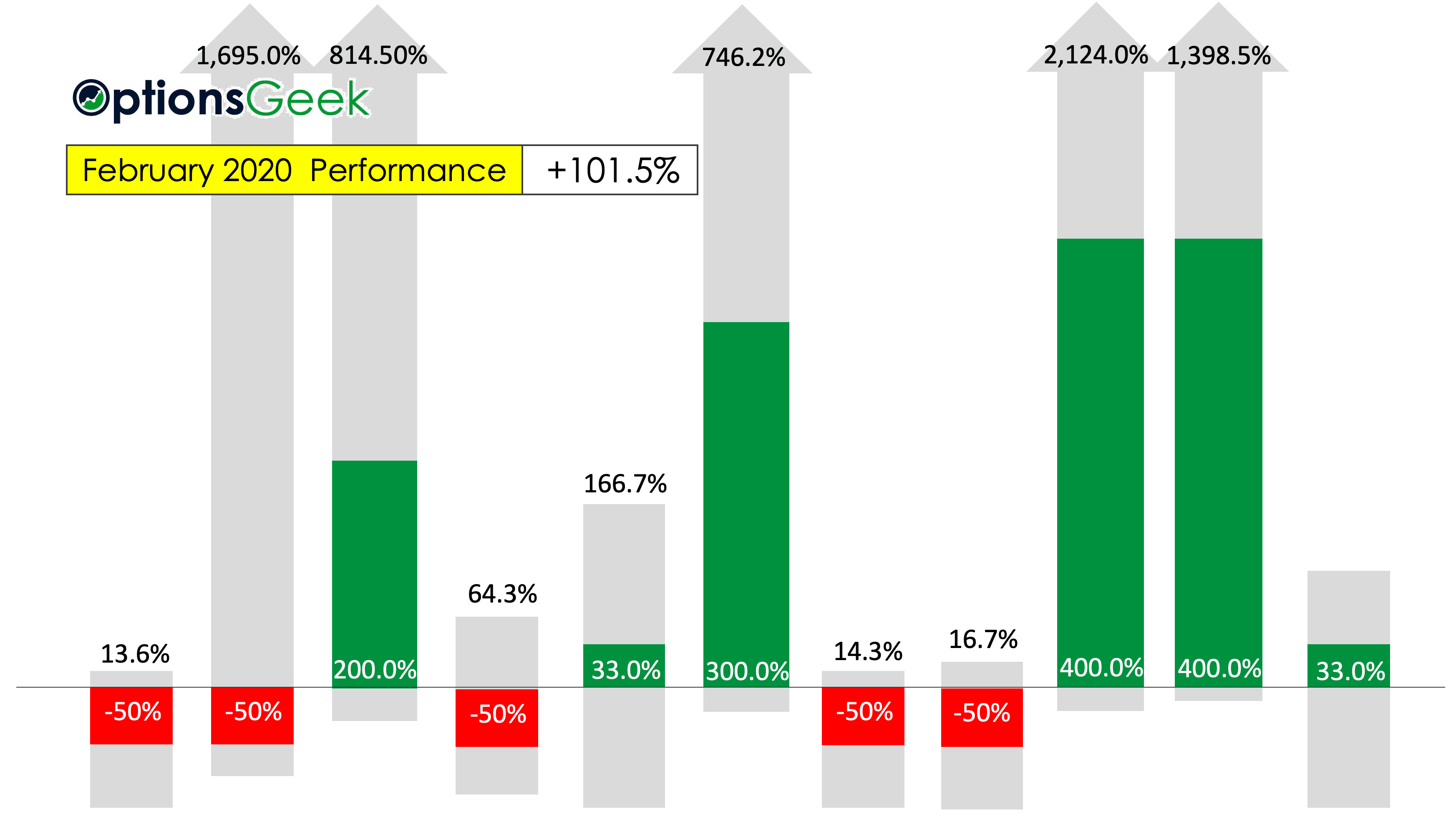 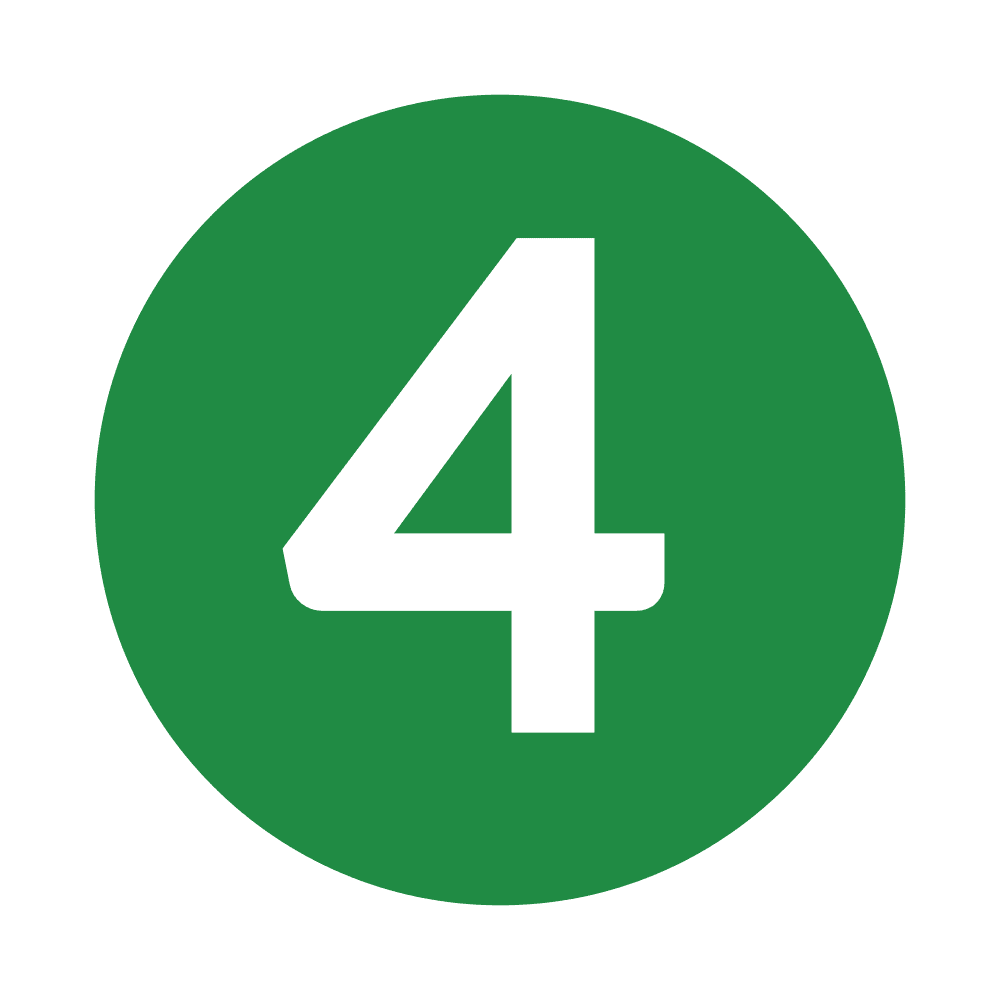 Finally, Felix is unique. There is no other Options Expert out there with the same blend of experience, wealth of knowledge, teaching prowess, and the innate ability to engage the user. His clear message is opening the door for millions of investors to gain the confidence needed to trade options like the Top 1% of investors in the world. 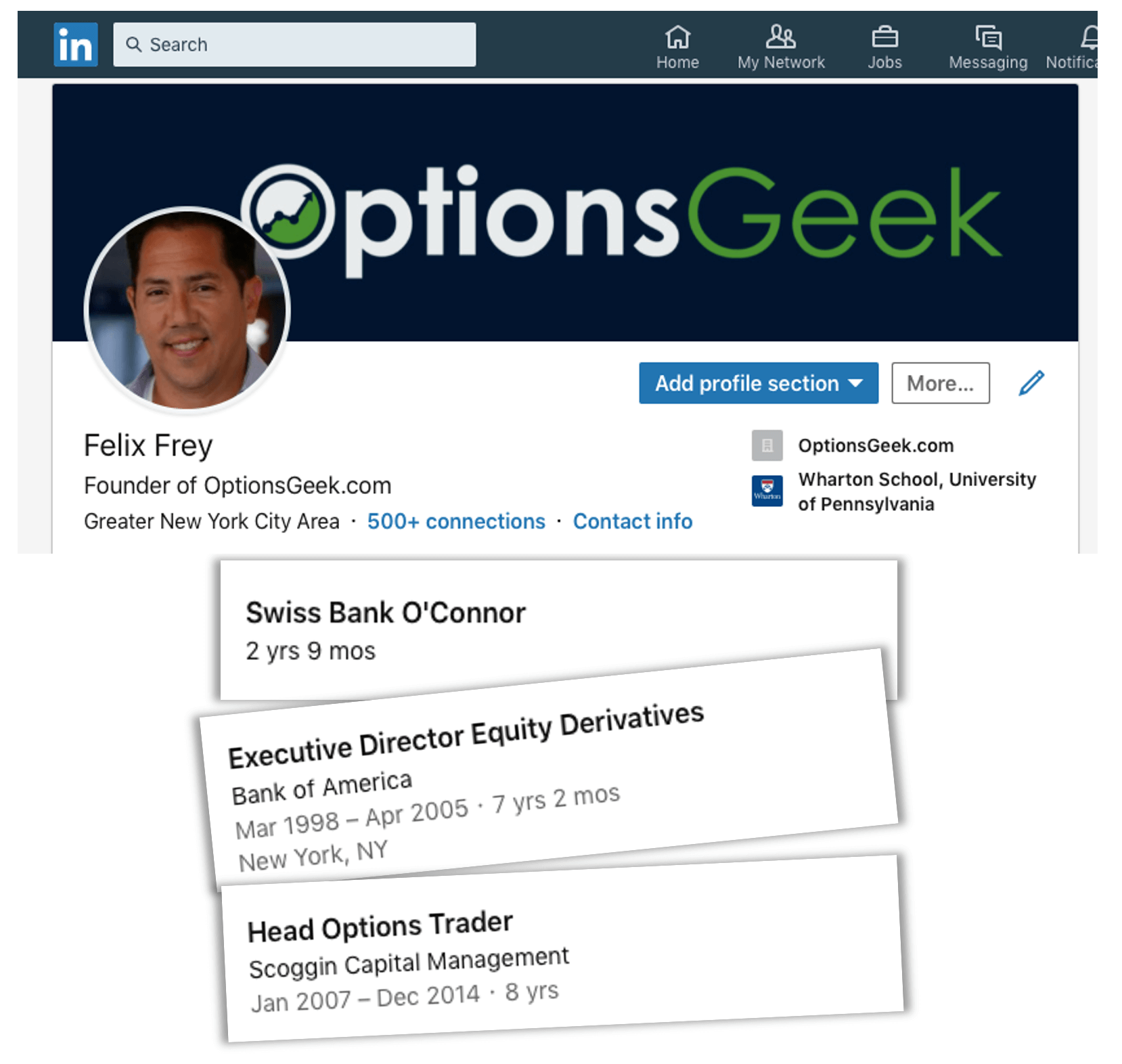 Become an OptionsGeek Member for Free

... and learn how to trade options like the Top 1%. No Strings attached.

Get My Free Membership
We use cookies to ensure that we give you the best experience on our website. This site also contains affiliate links to products. We may receive a commission for purchases made through these links. I only recommend products I personally use and/or are worthy of my trust. If you continue to use this site we will assume that you agree with it.Ok